For all of you who missed the excellent GAINS Associates AMA with Qredo's Anthony Foy and Josh Goodbody on August 27th, here's our pick of the ten best questions. Big thank you to everyone who attended! 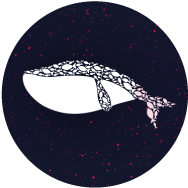 GAINS Associates is the world’s first decentralized VC. Its vibrant community is known for their smarts and curiosity ✨
Twitter  |  Telegram  |  Website 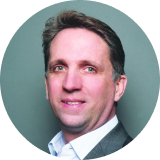 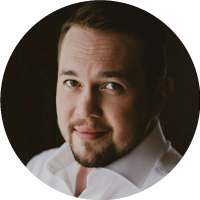 (NOTE - For clarity, we've corrected any small typos in original Q&A below).

Q1.  How was the idea to create this project born? It is very interesting. What do you want to achieve? What are your expectations? (Question from Jchika46)

AF:Back in 2018, my co-founder Brian Spector presented this idea that the fragmentation and silos we see in blockchain are caused -- at root -- by the need to manage private keys. He convinced me that we had to decentralize the management of these private keys, otherwise the growth and potential of crypto would be limited.

This insight really set the path and, after 18 months of working in stealth mode, Brian and the team landed on the concept that is now at the heart of Qredo — ie a decentralized, Layer 2, consensus-driven MPC network that eliminates the need for private keys to manage digital asset ownership rights.

While we were working on this, we realized that we had also unlocked an opportunity to transform that way crypto assets are settled. This led us to build a protocol that offers true cross-chain settlement and interoperability.

Q2. Qredo is still in the process of execution, but once completed, what will the process to incorporate it into the cryptographic market, or will it be owned exclusively by Qredo Network? (KiyokoSumaru)

JG:So, we are strong believers in both the practical application and spirit of blockchain.

As a result of this, we are on a path that will see the Network becoming an independent and decentralized life form.

This journey to decentralization began with the launch of the QRDO token, and will end with the network becoming completely owned and operated by the community through a Decentralized Autonomous Organization (DAO).

Q3. I was really struck by the slogan #TheNetworkIsTheVault. It sounds really interesting, but I'm not sure I fully understand the idea. Could you explain in a simple way how this phrase represents the idea of Qredo? (Kevin | NEW HIGH)

JG:On Qredo Network, shares of the private key controlling digital assets are contained in the MPC nodes. Together, the nodes generate a digital signature to sign transactions without ever producing a private key.

The MPC nodes are distributed between security-hardened Tier 4 data centers distributed across global financial hubs, and controlled by the Qredochain.

The Qredochain is a Layer 2 network that provides an immutable registry of assets and activity. Each custodial operation — each transaction, each signature, and each change to wallet custodial policies — is mined into the blockchain. In this way, the network becomes the vault.

Q4. I have been reading about the use of MPC to sign withdrawal requests, but I have a question, which blockchain controls this and who drives it? (MM_carlos)

AF:The blockchain is Tendermint, a fork. The end user controls the governance over their assets. Qredo is not a counterparty.

Q5. What is the token use case and how does it capture the value of the ecosystem you're building? (Ayeley Commodore-M)

JG: Unlike Layer 1 tokens that only reward validators for securing the network, QRDO benefits from a tailor-made Layer 2 token model that is designed to reward ALL Network participants.

Anyone participating in the network - from traders to corporate treasurers and liquidity providers - will be incentivized through two incentive structures: fee-based compensation and inflation-based compensation.

AF:This combination of incentive mechanisms is designed to fuel an engine of rapid growth and adoption.

Read all the details in our Token Paper or blog post introducing QRDO.

Q6: Nowadays hackers are more present in the crypto space and the cases keep multiplying. So, can you explain how Qredo will ensure the security of users' assets? Can you give more details on audits and other aspects of Qredo security? (antonio50221026)

AF:We are at our core a security company and take audits very seriously. It is a constant and ongoing operating priority of the company.

NCC Group has conducted a security assessment of the Apache MilagroMPC library, and Zokyo has pen-tested the web app and iOS app. Quantstamp has audited the token repository.

Assets on Qredo are also protected against adverse events, such as theft from Lloyds of London, underwritten by Sompo.

Read more about our Seven Lines of Defence.

Q7. Qredo is a radical new Infrastructure. Blockchain interoperability, lightning-fast settlement and secure decentralized storage. How do we as users believe that it is truly decentralized and safe? (satoshin@gmx.com)

AF:We are on a path to decentralization. We are a decentralized architecture. Currently, Qredo is the only validator on the network. We will be announcing our first external validators shortly and full decentralize in 2022. The security is provide by the network of validator, hence the tag line The Network is the Vault.

Q8. I was struck by something you said "Using MPC allows us to generate Layer 1 blockchain addresses and Layer 1 signed transactions WITHOUT there being a single private key (single point of compromise)." How can this be achieved without using private keys? (iGervacio)

Why is MPC such a breakthrough?

MPC is a breakthrough because it allows one to not only conceal information (as with other forms of cryptography dating back to the Caesar Cipher) but to compute on that data without revealing it.

In the context of digital assets, MPC can be used to replace individual private keys for the signing of transactions. MPC distributes the signing process between multiple computers.

Each computer possesses a piece of private data representing a share of the key, and together they cooperate to sign transactions in a distributed way.

Q9. Qredo looks like a very interesting network where Dapps developers can use to build, but do you offer any particular SDK or API to help these developers? (Poker)

JG:We do — everything we do will be open source, and we have a suite of APIs and SDKs that will let people build their own front-end web apps utilizing the Qredo Network

Q10. You've just announced the Liquidity Hub beta is in progress now. Can we get involved or how do we provide feedback for your project? (kouba ba)

Just open an account and start playing around! We would love your feedback. 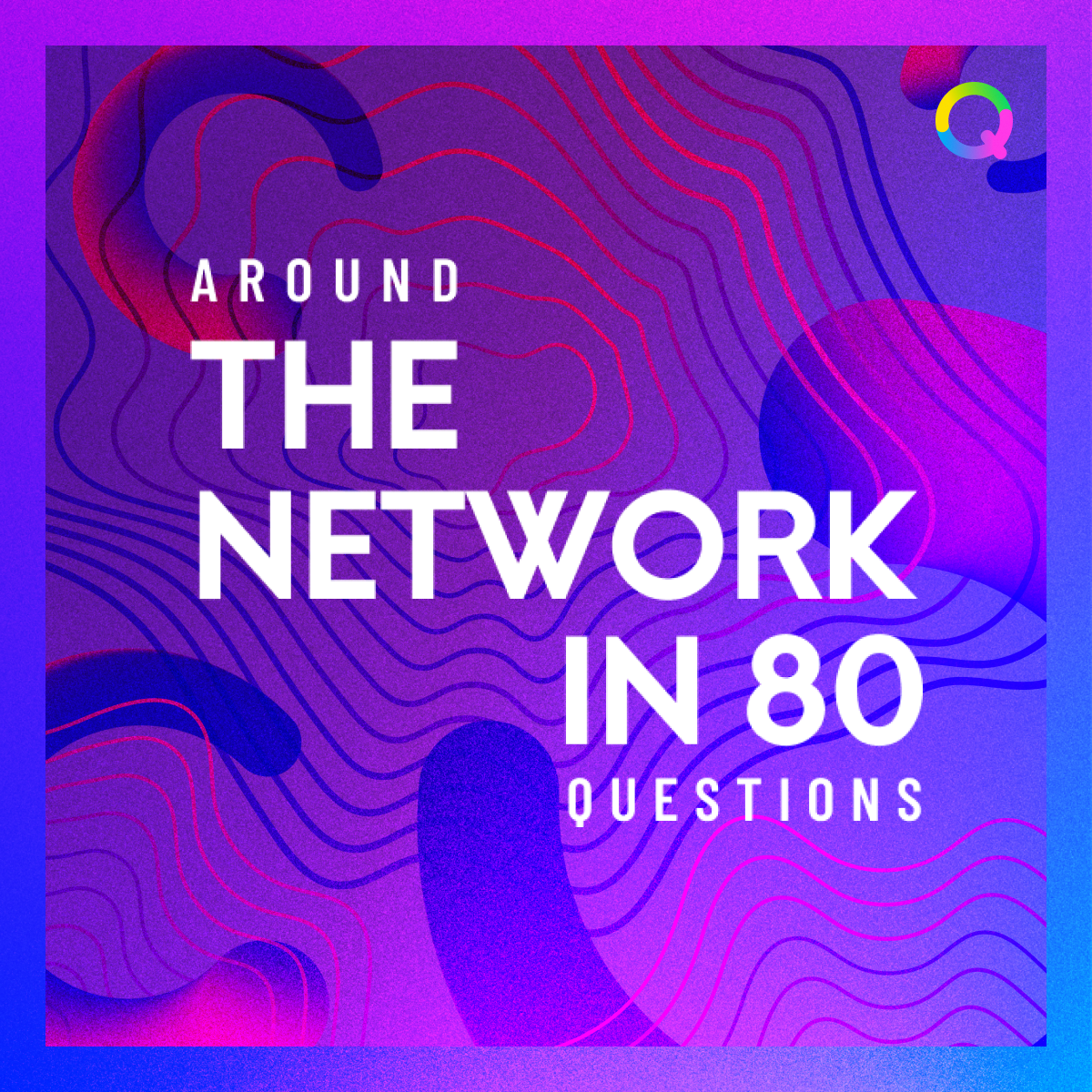 Want to know more about Qredo Network? See our popular blog post, Around the Network in 80 Questions 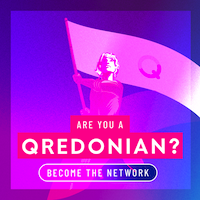 To participate in and support the Qredo project, learn about our Ambassador Program