Our powerful integration with MetaMask Institutional (MMI) has now been in place for more than a year.

In that time, it has helped organizations of all stripes — from crypto-native hedge funds to corporate treasurers and commercial giants — to securely access Web3 opportunities; including lending, borrowing, staking, and managing NFT collections.

The success of the integration rests on three key features that set it apart from other ways of accessing Web3:

1. Qredo is built on the future of digital asset custody: multi-party computation

As custody is evolving, it is decentralizing: multisig technology first helped reduce the risk of holding single private keys by distributing signing authority across multiple signatories, and multi-party computation (MPC) has now introduced the possibility of completely removing this single point of failure.

This cryptographic breakthrough replaces the critical vulnerability of private keys by introducing nodes that sign transactions together in a distributed way, creating high levels of security without compromising on accessibility and operational efficiency.

In doing so, MPC overcomes the limitations of other forms of custody — including cold storage and hot wallets — making it the gold standard for institutions seeking to store digital assets securely,  while still benefiting from instant transfers, programmability, and access to yields.

2. Qredo is the only decentralized MPC (dMPC) solution

MPC makes it possible to secure digital assets by signing transactions in a decentralized way without any single points of failure. But most MPC solutions still have centralized vulnerabilities.

For example, some MPC vendors store asset ownership rights and governance policies in centralized databases. These databases, which are responsible for invoking the MPC nodes to sign a transaction or generate a deposit address, are vulnerable to a range of known hacks. This creates the possibility that a hacker could break in and rewrite the database at will; changing ownership policies and invoking the MPC nodes to sign transfers to their own addresses.

Furthermore, some MPC solutions share key shards between the customer and the vendor, creating the possibility of permanent loss if a customer misplaces the sensitive material. Others will take possession of all the private key material — effectively giving them the same complete control over the assets as if they held the private key itself. This control can be obscured by smoke and mirrors, with private key material stored between artificially separated environments such as different cloud providers or hardware, where the control ultimately still rests with the same group of executives and developers.

Qredo avoids these centralizing steps by recording asset ownership and governance policies on an immutable blockchain. Each change to the custodial records, each adjustment of ownership, and each transaction, must be confirmed by validators on the blockchain, creating an immutable record that is replicated by each node on the network, and impossible to change without appropriate authorization.

When Qredo has completed its journey to decentralization, the sensitive key material will be held by independent blockchain validators — creating the world's first trustless implementation of MPC.

At Qredo, we're not single chain maximalists; we believe in a multichain future.

The growth of Web3 beyond Ethereum is bringing this future to life, and creating new challenges for institutional custody.

DeFi participants now need to be able to navigate to opportunities on multiple chains, and seamlessly bridge assets between them.

Most of these opportunities are on EVM chains, which use the Ethereum Virtual Machine to run smart contracts. This is a popular choice for developers as it enables the seamless migration of dApps from Ethereum.

Qredo and MetaMask Institutional deliver seamless access to protocols across all EVM-compatible chains, enabling investors to buy assets and tap into opportunities across almost the entire Web3 ecosystem.

“MetaMask Institutional and Qredo offer the best of both worlds, allowing organizations to confidently build diverse digital asset strategies across any EVM — all with fast, secure, and cost-effective signing.“

Contact our sales team today to see how Qredo and MetaMask Institutional can help your team build its Web3 presence.

Speak to a specialist 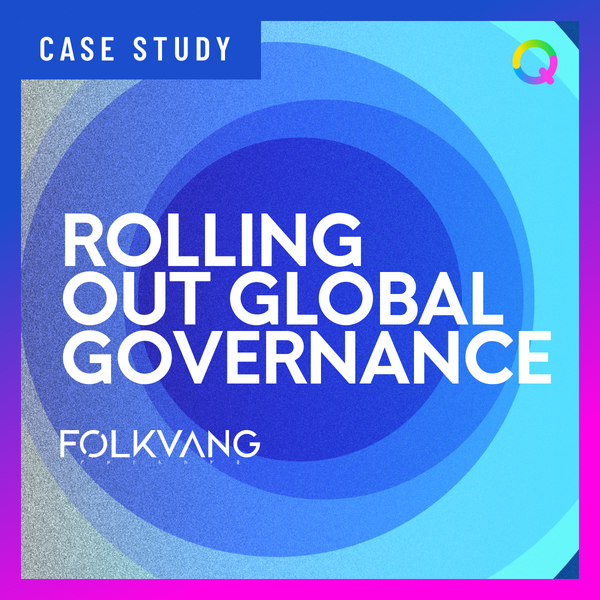 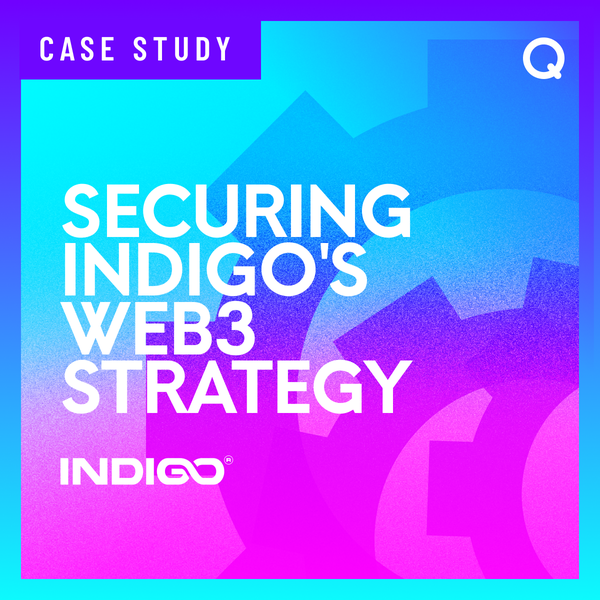